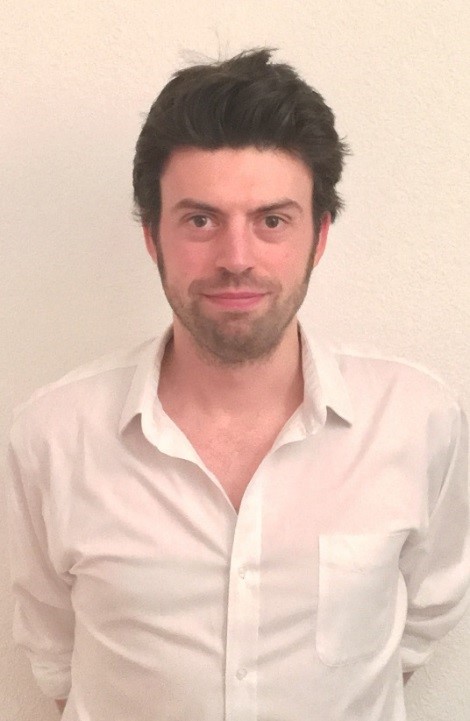 Lecturer in Mathematics and Statistics

School of Mathematics and Statistics, University of St Andrews

I am a Pure Mathematician and Lecturer at the University of St Andrews.  My research interests centre on Fractal Geometry and aspects of Dynamical Systems.  I participated in the 2017 Scottish Crucible and was apparently the first Pure Mathematician on the programme!  This was an excellent opportunity to meet researchers from across Scotland in a unique and stimulating environment.  It also helped me to put my work and role as an academic in a wider context, both within the Scottish scientific landscape and the more general interplay between government, industry and academia.  The range of activities and presenters was impressive and the other 29 participants constituted an interesting and diverse group of young, motivated researchers.

During the Crucible programme I began collaborating with two groups of fellow participants, both of which have led on to broader research projects.  The first project, which is in collaboration with Alice Toniolo (St Andrews), Lucas Richert (Strathclyde), Yong-Sung Park (Dundee) and Chiara Bernardi (Stirling), is investigating formal analogies between communication breakdown and singularities in fluid dynamics.  The second project, together with Heidi Burdett (Heriot-Watt) and Craig McKenzie (Dundee), is using fractal analysis to study growth patterns in maerl beds via high resolution imaging.  I can definitively state that both of these projects would never have happened without the Scottish Crucible.  The opportunity to collaborate with people outside my research area – and even outside Mathematics – has been valuable and eye-opening to say the least! 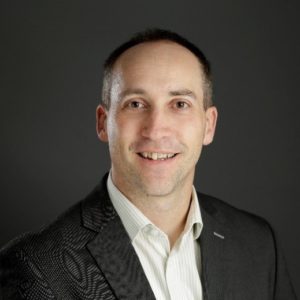 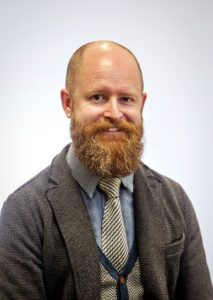 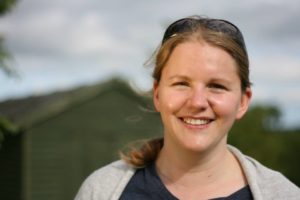 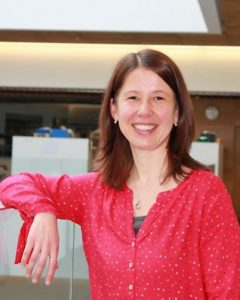