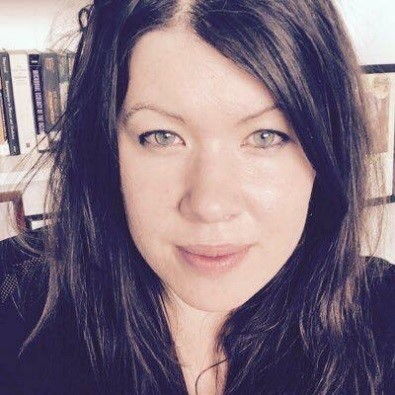 George Urdang Chair in the History of Pharmacy

University of Wisconsin-Madison, School of Pharmacy

Since finishing the Scottish Crucible programme in July, KRD (PI) and LR (Co-I) have been successful in obtaining funding through The 2017 Royal Philosophical Society of Glasgow (http://royalphil.org) grant scheme (deadline October). This grant titled ‘Marine Natural Products: Evolution and Adaption of a Discipline’ is a three year award commencing in April 2018. This research will lead to the publication of the first book on the history of marine natural products. It will communicate scientific breakthroughs to a wider audience, thus aiding greater public understanding and furthering research within this area. The co-authoring of this book, by both a scientist and a historian within Glasgow, fosters a dialogue across disciplines. KRD and LR plan to submit further applications (i.e. to the Wellcome Trust) for further interdisciplinary research collaboration.

We have both benefited as new academics (principal investigators) within Scotland from greatly expanded networks, both in terms of research, policy, industry and academia: 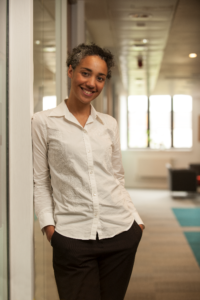 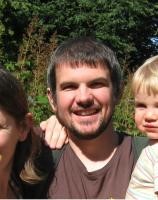