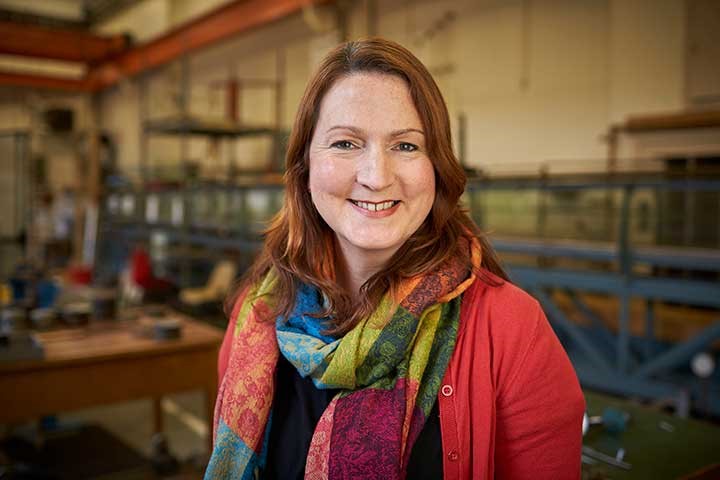 I attended the first Scottish Crucible in 2009. I gained a huge amount from the experience and can honestly say that I have continued to be engaged with, and benefit from, the Crucible network in every year since I attended.

In 2009 I was a relatively new lecturer, working mostly with civil engineers, although my qualifications are in physical geography and landscape processes. I had always had a passion for interdisciplinary research, so Scottish Crucible really appealed to me. This was an opportunity to explore a challenging and stimulating aspect of academia that inspired me to have an interest in science and society beyond my own research, and critically, to enhance the impact of my research.

During Scottish Crucible, I was exposed to people, opportunities, ideas, skills and networks that I would not otherwise have experienced. The ideas and relationships have persisted, and grown, I have met and collaborated with later participants/alumni, we have common ground BECAUSE of Scottish Crucible. Crucible training has helped me to increase the impact of my work via media (local newspapers, local radio and BBC Radio Scotland), and through public engagement via Science festivals, as a STEM ambassador to schools, and as coordinator of Café Science Dundee events, Women in Engineering day activities and the Dundee Women in Science Festival.

In terms of tangible outcomes from Scottish Crucible, I can trace the direction and influence of my subsequent research, my engagement with media and policy and some of my networks back to Scottish Crucible (SC) 2009. 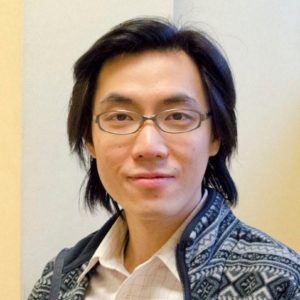 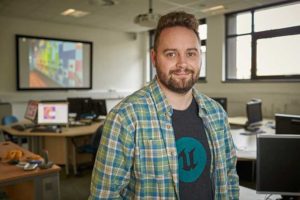 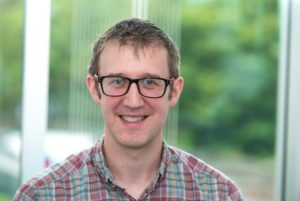