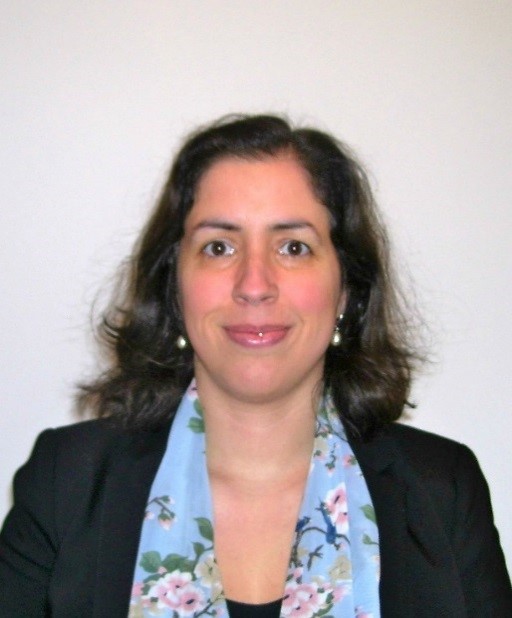 Let’s go straight to the point: the atmosphere of the Crucible Labs is just simply electrifying. Sparks and possibilities that you had never considered before get your mind buzzing and thinking about all the connections, new ways of working together and entirely new forms of wider impact. I would say that in addition to connecting with like-minded people, there were two other Crucible highlights for me.

The first was to have the chance to understand how evidence-based policies are developed and what positive impact one’s research/expertise can have in the wider society as result, if researchers do not shy away from getting involved in the debate of the big societal questions of our time. This spurred me to become a member of the Young Academy of Scotland. As a YAS member, I’ve also been an active contributor to a Royal Society of Edinburgh Working Group, looking at the impact of Brexit on research, innovation and tertiary education, which has generated various advice papers and submissions to calls for evidence. In this context, I’ve led a YAS initiative that aims to capture the impact on those affected by Brexit in these sectors – the Brexit Observatory – collating and publishing personal testimonies, in order to raise awareness and inform negotiations. These findings have also been submitted to several calls for evidence and the Scottish Government, disseminated at various public events and discussed by MPs and MSPs (and it was even mentioned by an MSP in a Scottish Parliament session). More recently, I was invited to present this initiative and report at a symposium in Austria, on “Brexit and Academia”. In my mind, there is no doubt that the experience of being a Cruciblist gave me the awareness, motivation and confidence to make a contribution (even if humble) and help inform the Brexit public debate.

The second highlight was the encouragement to embrace our creativity and become more adventurous in pursuing unconventional directions and collaborations. One of the many Crucible activities that encapsulated this was the speed-dating and the attempt to find common interests with each of the applicants (salmon farming and lasers – just an example!). The “creativity toolkit” I got from participating in the Crucible has been very helpful in brainstorming and forging new research directions, helping me develop a successful bid for an ERC Starting Grant (€2M, 2015 – 2010), a scheme which supports high-risk/high-gain research. 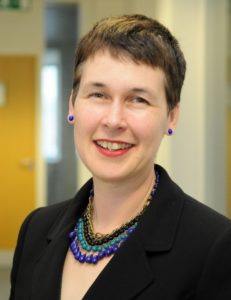 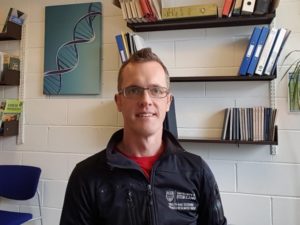 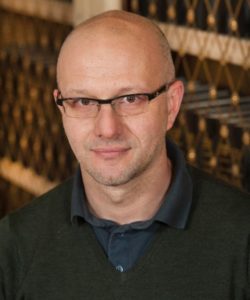 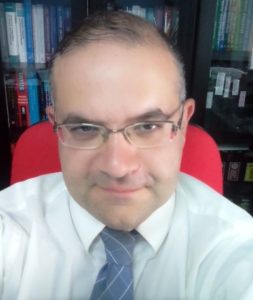